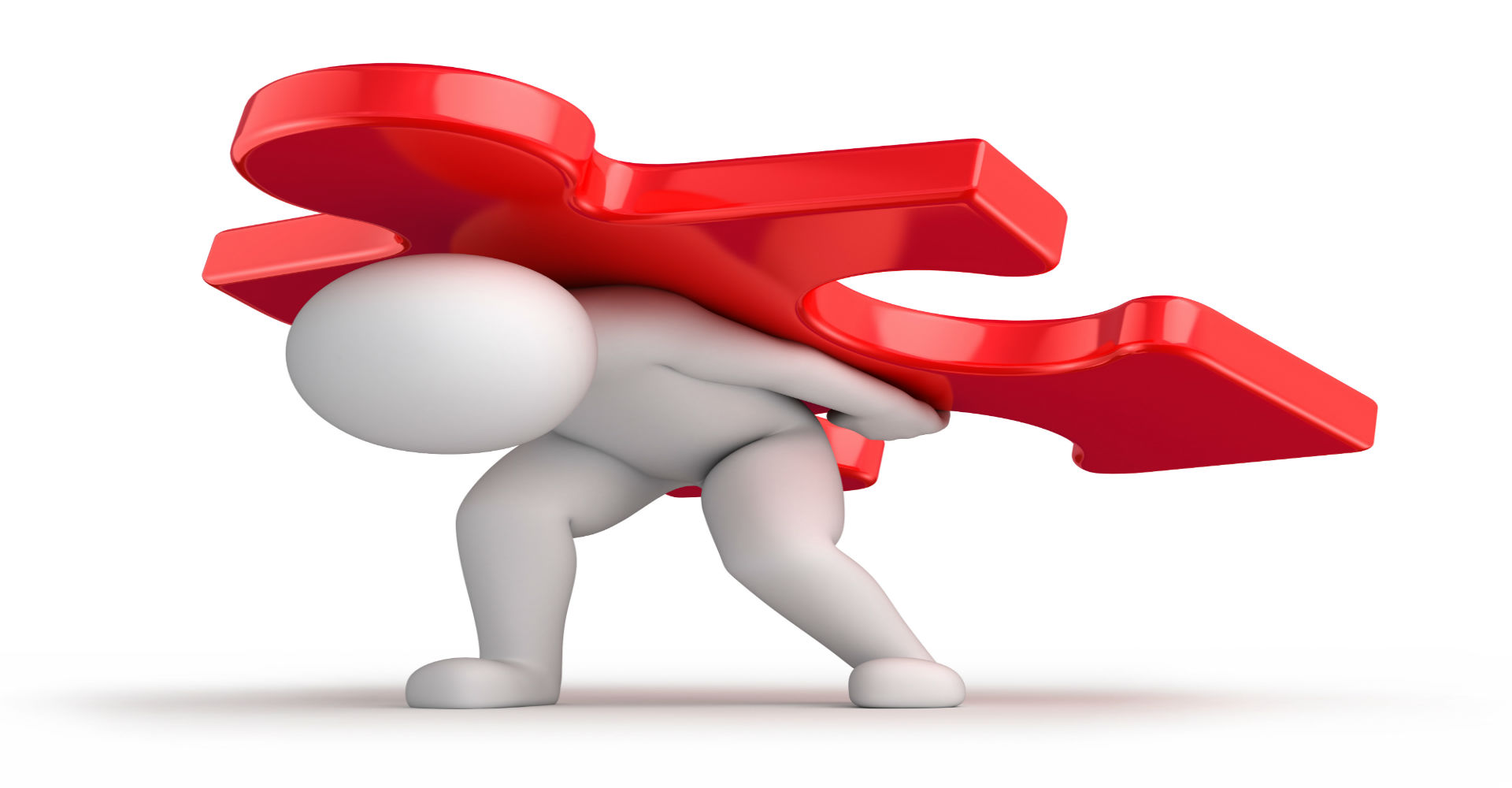 On our show “Building the Workforce for Gen-Y,” the idea that we all want to be able to work together is something of a rose colored vision.

It was the premise for our topic, and as the younger generation of 20-somethings, better known as Millennials or Generation Y, enters into the workforce, there are ways in which their Gen-X and Baby Boomer peers can easily change and learn to collaborate. But the reality is that there is enough tension and snark filled attitudes on both sides of the aisle that dividing lines will forever be drawn.

That’s because we all carry around “generational baggage,” says one of our guests, IT Technical Director Ryan O’Leary. Like the cultural baggage that traverses national borders, kids and grown-ups are tied to the times in which they were raised, and some things never change. Here are some of those big differences, straight from the horse’s mouth, and what all a manager or someone entering into the workforce should be cognizant of moving forward.

Millennials want to be challenged in their work and Gen-X wants to have substance in their work. You don’t want to feed your son or daughter candy and soda for the first 10 years of their life, and you don’t want to give young employees a poor appetite of work, says O’Leary.

“When I look at a Millennial’s career, how am I giving them good protein work where they can grow?”

This is the Millennial mentality, that they’re going to be disengaged if their work isn’t meaningful in some shape or form, not because they need an extra perk to get the job done, but new technology has changed the landscape such that the menial tasks, the entry level positions and the work required of those roles doesn’t and shouldn’t exist any longer.

“We’re able as Millennials, as new college hires, to come into these very strategic roles and contribute immediately, which I think is incredibly satisfying,” says Heather Hernandez, a Senior Research Engineer with USAA and our Gen-Y guest.

Contrast that with the Gen-Xers who have been around the bend. They’ve heard the board meetings full of the words like “mentor,” “trust” or “innovate” and they have started to lose their meaning. O’Leary says at this mid-stage of his life he’s concerned with his own legacy.

“When these individuals have gone through work and they’ve experienced the mental relationship that’s equivalent of talking about football over the weekend; there is not a lot of substance to it,” O’Leary says. “How are we putting vitality back into these words, such that we’re not taking them for granted, but we’re living them out in a way that gets people engaged and gets them motivated?”

Baby Boomers have grown up on email. You can’t teach an old dog new tricks, they say, and despite the ability to utilize collaboration tools in the way Gen-Y has seen as second nature, USAA CIO Greg Schwartz says it’s something his generation needs to improve upon.

“Unfortunately, email drives a big portion of how we work here at USAA, and I wish that wasn’t true.”

Because old habits die hard, seeing social media feeds open on an employee’s monitor can still be jarring for a person who believes email is the way to communicate and get things done. Increasingly though, O’Leary claims that’s changing in the younger generation. “The great example is doing a drive-by and seeing social media sites upon somebody’s monitor or seeing them on the phone, doesn’t always mean that they’re checked out and texting; they could just be using that as a vehicle to get their job done.”

One of the biggest misconceptions about Millennials, says Hernandez, is that they expect too much too soon. They shouldn’t have access to sensitive information yet, the old hands say, or they can’t advance in their careers or have an impact because they don’t have the tenure. Hernandez argues differently. “Progression is not necessarily going to be based on tenure as much as how much we’re actually able to do.”

Millennials are willing to prove their worth, and O’Leary asserts that any myths about a lack of loyalty are countered in just how hard this new generation wants to work in order to collaborate, be their own person, make their voice heard and get ahead. But he stresses one key thing that Millennials can neglect: respect.

“I find that there is often a negative reaction to the presumption that a person is limited,” O’Leary said. “But it’s really critical that Millennials decompose that word and they develop a plan that involves, “how do I really grow”, and I think this question of respecting your elders is an inward disposition or attitude that can help create that dialogue around experience and the need for it.”

The compromise needs to be that Millennials maintain a level of respect while Boomers and Gen-Xers realize that being forthright on their part isn’t rude, it’s just a part of their identity.

Millennials crave flexibility & Boomers crave the status quo “Some of my most productive hours are from 10 PM to Midnight,” says Hernandez.

If companies have the ability to work remotely and the technology supports it, today’s generation demands it. Hernandez says her generation is the most resistant to being “boxed in” with the way an organization has always done things, and being open to new ideas and feedback in her book is a good thing.

O’Leary however has other issues with older employees. “How do I disarm any concerns or fears around the rapid growth of technology? How do we show good examples that, let’s say Twitter, is not a celebrity status update tool, but it’s a powerful mechanism of getting information pushed to you,” O’Leary asks.

The longstanding Boomer belief is that if you’re not in the office, you’re not working. The person who is first to arrive and last to leave is working the hardest, and maintaining that work ethic is key. This is starting to become taboo to a younger crop. The only way to meet in the middle is for management to demonstrate that everyone is working toward the same goal, in whatever way they choose to accomplish it.

Listen to our full show “Building the Workforce for Gen-Y” featuring Hernandez, O’Leary and Schwartz and let us know your thoughts, regardless of what generation you belong to.

Identifying and Enabling the Skills of the Future 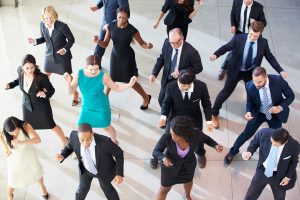 Is your IT Team and Budget a Victim of Process Over-Engineering?
How to Get More Women in IT