Posted by CIO Talk Radio on Tuesday, 13 July 2010 in Leadership/Management

If the versatilist does everything, the competitive IT leader strives to do it better than others, while the chameleon fits in anywhere. Then there are the flash-in-the-pan celebrities, with some one special achievement enshrined in his or her bio. But do all these CIOs retain certain core skills in common, that will guarantee success, repeatedly, anywhere he or she goes? And are these core traits innate, or can a CIO acquire any core traits he or she lacks?

Does an IT leader’s mindset have any magical effect? Would visualizing oneself as a survivor or winner make a difference? If an IT leader needed some support from others, should asking for that support be seen as a weakness? What is essential?

During the show, Steven described 3 corporate lifecycle stages. A CIO may be more adapt at one than at another, so there needs to be an office of the CIO, with reports who provide the missing skills. Marlin, on the other hand, emphasized the CIO as a change agent. Which would you emphasize?

As the discussion moved on, Steve listed particular traits including passion and ability to strike a balance, while Marlin discussed how a CIO is the result of his/her personality, background, and training so in his view, the most important ability is for the CIO understand Management’s push and expertly manage the timing related to technology push. Which is more critical in your view?

Tell us your thoughts. We invite our show listeners and blog readers to contribute their ideas on what traits they see as  essential to the role of a CIO. We also want to know what qualities they struggle with and most need to hone. 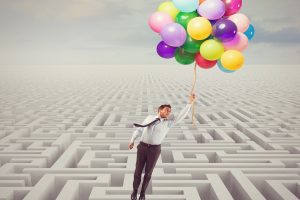 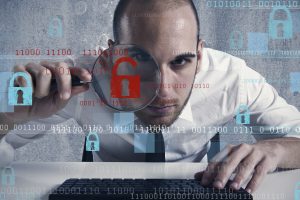 The Essential CIO
How to NOT Get Fired Within Your First 180 Days as a CIO!