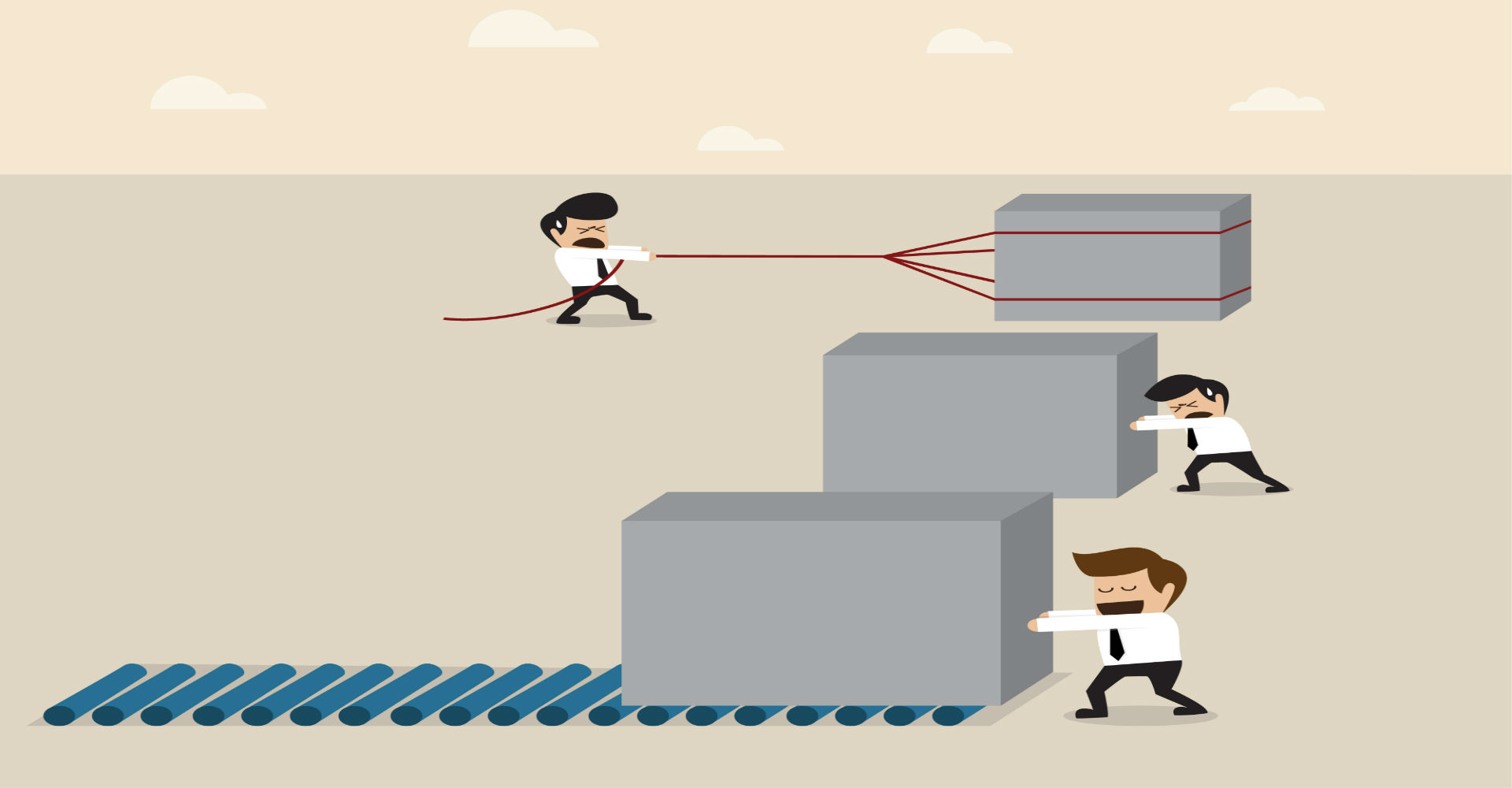 Recently, I’ve been reflecting on how technology and its role in business has changed significantly over the course of my career. It’s no secret that it continues to do so at an astounding rate. Before the ‘90s, Information Technology was simply a tool set that business could choose; they could either use it or not. PCs, office applications and mainframe, terminal-based applications were used in some functions, but organizations did so on an ‘as needed’ basis.

When the ‘90s did finally roll around, technology became a ‘push’ factor with the advent of networks and Enterprise Resource Planning applications such as SAP. Enterprises pushed technology on its users such that information and transactions could be rapidly shared across the enterprise in real or near real-time. The problem was this was largely viewed as a burden to workers, so change management was a key challenge.

As the millennium approached, the Internet forced organizations to adopt new channels for doing business. It was a major shift, because businesses were no longer choosing to implement technologies but had to react and contend with these new technology paradigms. Some adopted them willingly and rapidly while others paid a price for lagging.

Fast forward to the last decade or more, and this trend of businesses reacting to new technologies has gone into full force. Technology adoption is not being B2B driven as it was in the early 2000s but is instead being driven by the consumers and the workforce.

CIOs are not in as much of a position to choose what a business would like or should do but, rather, what a business must do to remain relevant in the market. At The Ottawa Hospital in Canada, we aggressively deployed iPad tablets to all of our physicians and residents. The primary use-case was for the implementation of Computerized Physician Order Entry.

But since then, the users themselves developed their own novel functions that we never foresaw. They utilized Face Time for consults in the ORs and uploaded pictures such that doctors and nurses could document wound care, all without removing the patient’s bandages. And these were just a few of the innovations I witnessed.

Now most of our development queue is dictated by our users, and we have to work with them to prioritize. The users are also demanding the form factor they prefer for the use of new applications. This is an example of the shift from the prescriptive delivery of solutions to the accommodation of user preferences.

In this way, new disruptive technology, such as tablets and more powerful smartphones, as well as the increasing ubiquity of advanced high-speed connectivity, is changing the rules for CIOs and business leaders even more dramatically. Since the early days, the executive’s thought process has changed from, “How much technology usage can we expect our workforce to absorb?” to “How much new technology can we hope to deliver against all of the new emerging needs of our consumers, partners and workforce?”

It’s the reason CIOs need to continue to find ways to create innovation within their organizations. It’s the only way to keep up with and hopefully outpace the users’ evolving demands. Share your thoughts on how users within your organization have been driving technology adoption. How are you working to meet their evolving demands and needs? 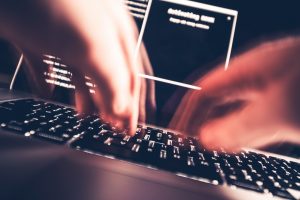 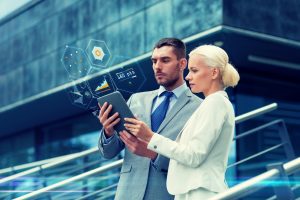 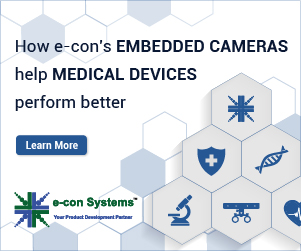