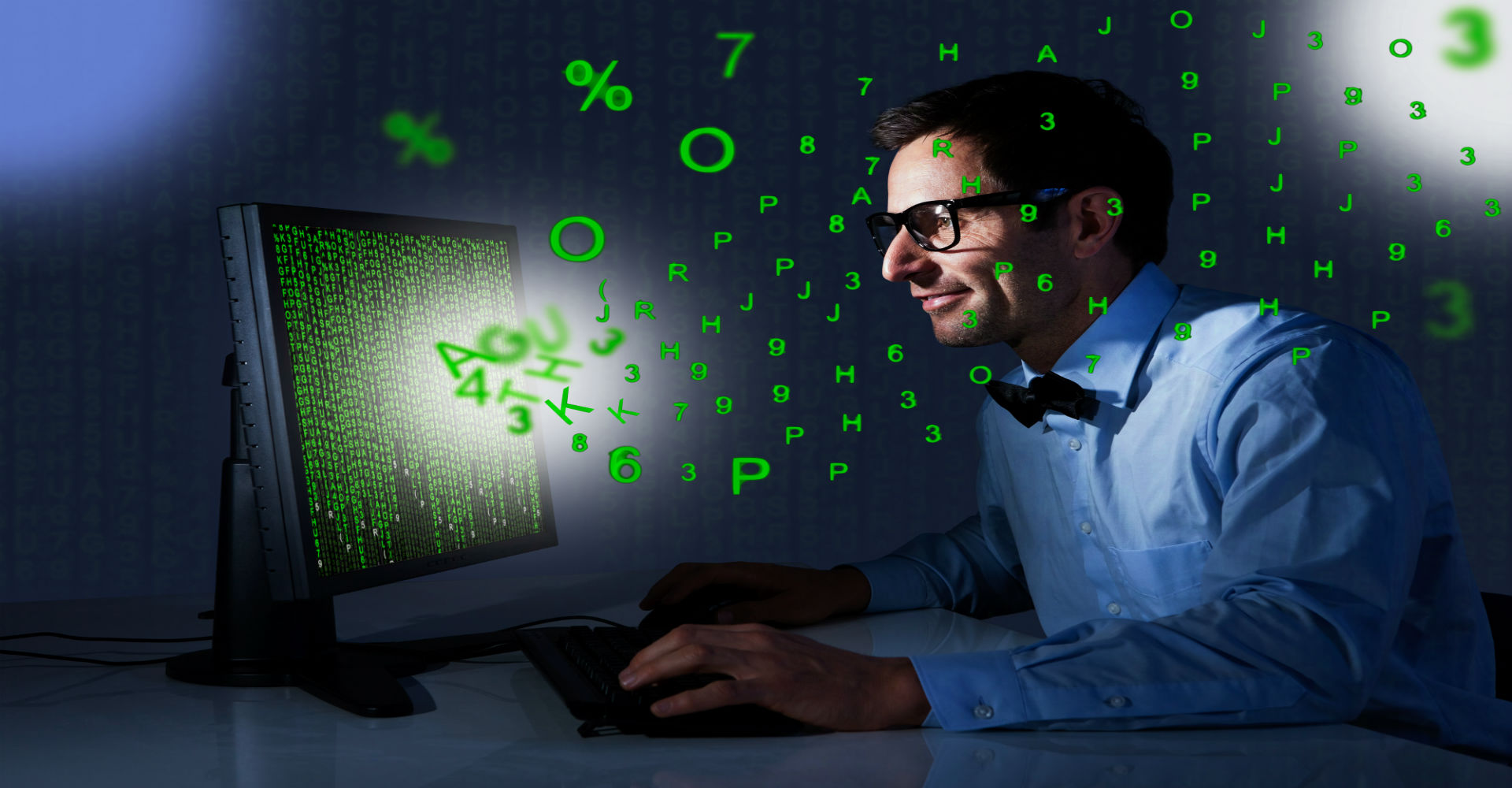 In early 2015, Gartner predicted that 50% of all companies in regulated industries will have a Chief Data Officer by 2017. And why not? Data in organizations is doubling every two years, and continuously growing. A good question to ask is whether the business has significantly benefited from the presence of a CDO or has he only expanded the organizational chart?

According to Allison Sagraves, the chief data officer is not the custodian of data. As the Chief Data Officer at M & T Bank, she has established an ownership framework where they work with different business lines and assign the ownership of data to the respective business lines.

At M&T Bank, the Chief Data Officer role was created to galvanize the organization around data and have one point of contact that can help the organization figure out how they’re going to deal with data. “I work in a hub and spoke model with business lines to create central policies frameworks and so forth. But the business lines are responsible for the data and they work closely with us,” says Sagraves.

In most regulated industries, the CDO role is on the rise. The Bank of West has a similar hub and spoke model. Cara Dailey, Chief Data Officer at the bank says, we are also developing a similar ownership framework, embedding stewardship and data ownership within the lines of business.

Clearly, the CDO is bringing a framework of capabilities to enable the organization to manage data in a standard way. However, there’s a certain about of cross-pollination of data happening which blurs the lines of ownership for business lines. “And that’s where the CDO role comes to play,” says Stuart Gardos, Chief Data Officer at Memorial Sloan Kettering Cancer Center. He cites an example where they had to convince each of the subject matter experts that the data really doesn’t belong to them, but to the enterprise.

Does it mean that it is the CDO’s job to fundamentally rethink – what should the data ownership be like and how the data being shared should be interpreted?

According to Sankar Bala, Flagstar Bank, Detroit Center, Michigan, the linchpin of data management and key responsibility of the chief data officer is data governance. “We need to establish data traceability and lineage in order to easily arbitrate any case and answer any question,” says Bala.

How do we do that?

To determine data ownership is just one part of the CDO’s job. The other job is to know that if data is a strategic asset, and how can we make better decisions off it. How do we service our customer better? Can we get a 360 view of our customers?

“There’s a whole world of analytics and innovation that CDOs are in a great position to champion and help drive an insight oriented culture. That’s a tremendous upside from a financial perspective and if you don’t go into the job thinking that, then I think we’re really under delivering on what the potential for this role is,” says Sagraves.

According to research firm Gartner, the CDO’s role will combine accountability and responsibility for information protection and privacy, information governance, data quality and data life cycle management, along with the exploitation of data assets to create business value.

A CDO organization must institute information governance and control along the way. “We should also make sure that we have that flexibility to continue doing great business with our customers and continue to service them,” says Dailey. 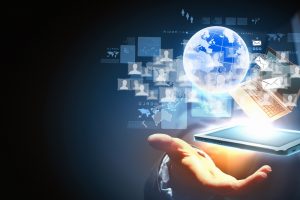 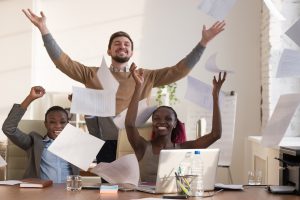 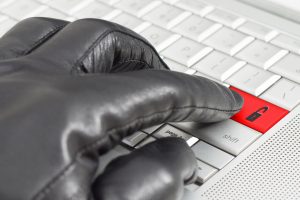 Do You Know Your Leadership Blindspots?
How to Foster a Culture of Authenticity in Your Organization 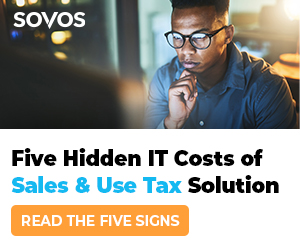