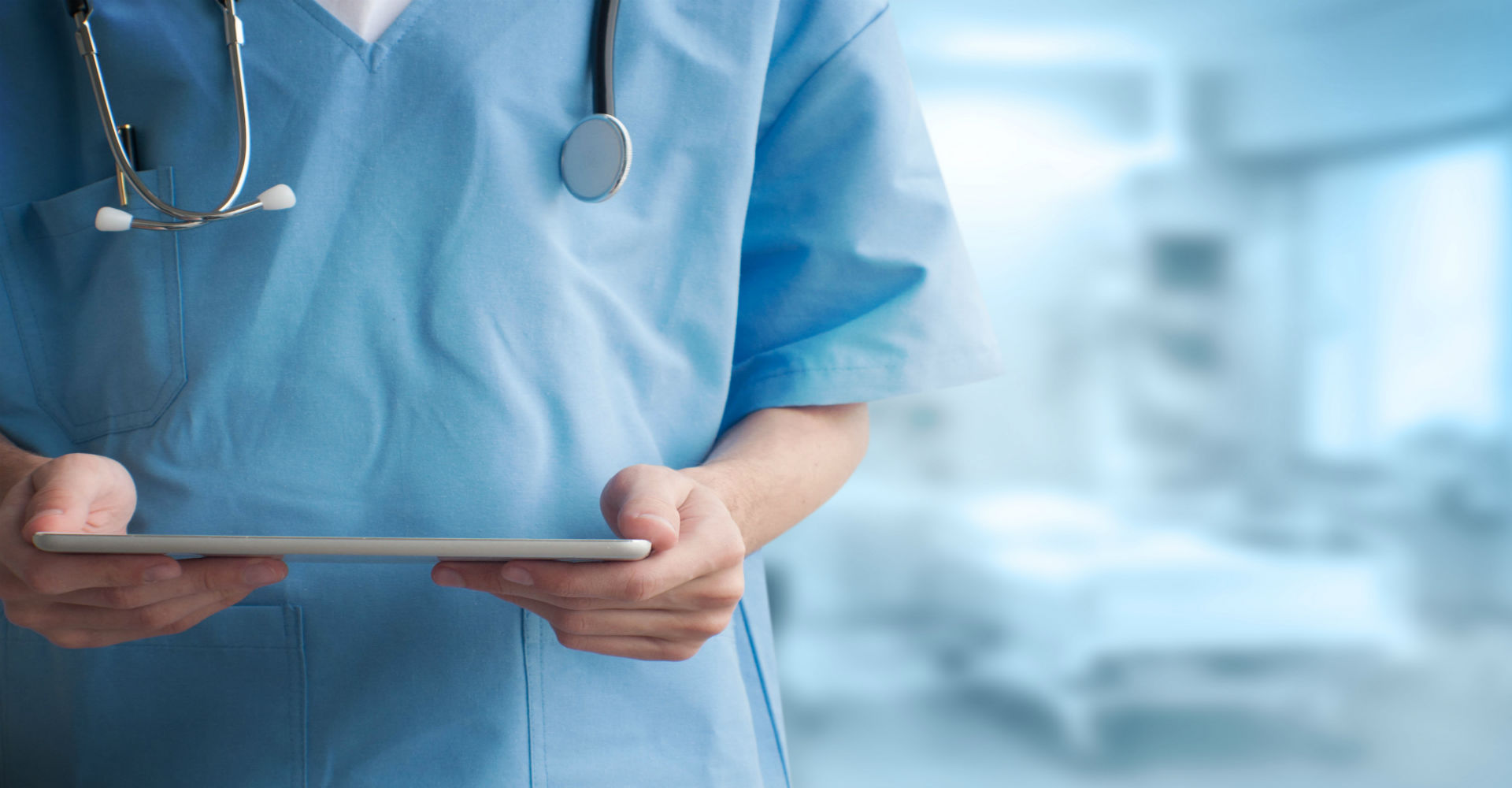 Posted by CIO Talk Radio on Wednesday, 26 January 2011 in IT Infrastructure and Operations

The healthcare industry has a history of relatively low-tech solutions, and patient care has been predominantly manual for a long time, but pressure has mounted for change. A principal source of this pressure has been government-initiated reform. Built into reform legislation is a system of incentives and penalties that could work to promote the adoption of cloud technologies aimed at healthcare cost containment.

Healthcare organizations are entering this new world absent exemplary bravery, but their timidity is not groundless. Cloud technologies could indeed yield significant cost savings, but it is feared they will come at the unacceptable expense of security and privacy imperatives. Yet there are countervailing forces.

The sheer intensity of competition in healthcare delivery rewards speed. Those quickest to adopt the latest technologies—as long as they are adopted on sound business principles rather than for being new and flashy–will win out as reform, with its rewards and punishments, encourages aggressiveness.

The kinds of questions provoked by the need to achieve greater efficiencies while securing the sensitive information that the cloud places beyond local control has forestalled a more radical revitalization of infrastructures. How is compliance with government regulations for the storage of patient information possible?  How will companies track the accessing of information? What kind of business continuity solutions will prevent systems failure (e.g. while there are patients on operating tables)?

An inability to answer these questions to the satisfaction of executive management has led large healthcare concerns to pursue a private cloud solution, something that makes sense given the Patient Privacy Act which mandates very significant investments in encryption and other security measures in the protection of patient data.

At tremendous expense, large healthcare companies have consolidated data centers, rationalized applications, and virtualized hardware. They have found cloud technologies to be flexible, cost effective, and stable. As such, the debate is actually about the public cloud, and there are many reasons to take it quite seriously as a solution.  For one thing, it makes sense in terms of reform legislation.

Recent reform has created an environment that calls for an entirely new business model. There will be profound changes in payment structure and in the relative power of physicians, providers, and technology companies with respect to the patient. In response, healthcare companies have approached the public cloud through partnerships, increased outsourcing, and the sharing of risk with large IT providers. This kind of incremental approach to implementation has much to recommend it. Companies can replace existing infrastructure on an as-needed basis.

According to Sandra Palumbo (a research fellow with the Yankee Group), the top 100 healthcare providers in the U.S. and almost the entire life sciences industry have taken to the private cloud as their principal data-center architecture. However, such solutions are out of reach for small to mid-sized businesses. The question for these businesses is precisely how they are to leverage their existing technology to make a gradual transition to the cloud. How does one integrate cloud components into a traditional infrastructure given significant heterogeneity?

How does one make the resulting whole optimally interactive, and once the possibility of this objective has been established, where exactly does one commence the transition? A perhaps obvious point of departure is with the discrimination of core and peripheral business elements. E-mail, for example, would be a good candidate for the cloud, but more is sure to follow. Scott Lundstrom holds that over the next five years anxieties about privacy and security will be allayed as the realization deepens that cloud technology is of a very high quality.

In the meanwhile, small and mid-sized business could embrace utility computing, and anything that is not crucial to the delivery of healthcare could be put in the cloud. This would enable companies to attend less to technology and more to healthcare.

The cloud could bring about substantial savings in a couple of areas. It could eliminate redundancies in data entry and diagnostics and sharply reduce human error. With respect to the latter, there are hundreds of thousands of adverse drug events and prescription errors annually. Proponents of reform have argued that savings of these sorts will more than cover the expense of enactment. Scott Lundstrom, however, is willing to wait for more evidence to accumulate. “I am optimistic,” he says, “that CIOs and IT in general will continue to do well in healthcare regardless of what happens with the politics of reform.” 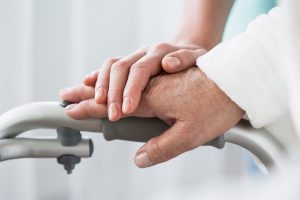 Individual Revolution in Healthcare: Beyond the Hype 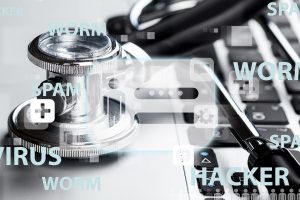 Security in the World of Mobility, the Cloud, and Social Media
What Would it Take For “Collective Intelligence” to Become a Reality? 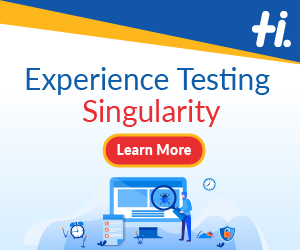