William Pelgrin is the President and Chief Executive Officer of the Center for Internet Security (CIS). CIS is a non-profit enterprise that helps organizations reduce the risk of business and e-commerce disruptions resulting from inadequate security controls. CIS develops benchmarks that are globally accepted as the standard for the secure configuration of information technology systems. CIS also coordinates the US Cyber Challenge program, which provides a range of opportunities to identify and nurture talented Americans to meet the national priority for an expanded and trained cyber security workforce. CIS is an independent organization governed by a volunteer Board of Directors; it is not owned or controlled in full or part by any corporation or government entity.

William Pelgrin is also the Founder and Chair of the Multi-State Information Sharing and Analysis Center (MS-ISAC, established in January 2003 in recognition of the need for collaboration across states to better prevent, detect, respond to and recover from cyber incidents. The MS-ISAC includes representation from all 50 states, the District of Columbia, local governments and U.S. Territories and it serves as a collaborative mechanism to share information. The U.S. Department of Homeland Security has recognized the MS-ISAC for its successful proactive role in coordinating state and local government cyber readiness and response.

William Pelgrin is the Chair of the National Council of Information Sharing and Analysis Centers (National Council of ISACs, formerly known as the ISAC Council). The mission of the Council is to advance the physical and cyber security of the critical infrastructures of North America by establishing and maintaining a framework for valuable interaction between and among the ISACs and with government. The National Council of ISACs includes representation from the following national industry sector ISACs: Chemical, Electricity, Energy, Emergency Management and Response, Financial Services, Highway, Information Technology, Government, Telecommunications, Public Transit, Surface Transportation and Water. The MS-ISAC, under Pelgrin’s leadership, became the first government entity allowed as a member of the National Council of ISACs. He was elected Chair in December 2008 and re-elected in December 2009.
Pelgrin has also been appointed to serve as a Commission Member of the Center for Strategic and International Studies (CSIS) Commission on Cyber Security to brief the next President of the United States.. 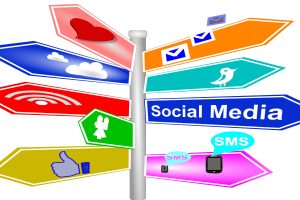 As a world we’re vulnerable to malefactors with a plethora of ways to create havoc and uncertainty in our lives and businesses. On the other hand, as a world... 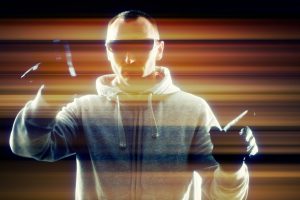 Cyber Security: Realistically Handling The Risk of The New

There are risks inherent in all new technology. Sometimes these risks get blown out of all proportion in comparison to the advantages these new technologies...