For over 25 years, Dr. Jonathan Reichental has been successfully helping organizations leverage the value of information and communications technology to solve business problems, increase effectiveness, and support revenue growth. He has experience in both the private and public sectors. He spent over 15 years at PricewaterhouseCoopers (PwC) in a variety of technology-related roles including leading technology innovation by delivering specific expertise in emerging technologies and the impact of macro trends such as demography on organizational success. In 2016 he was named one of the top 20 most influential CIO’s in the United States. Dr. Reichental is also recognized as a global thought leader on the future of urban innovation.

He is currently a multiple award-winning Chief Information Officer (CIO) for the City of Palo Alto, focusing on modernizing the technology environment, implementing enhancements to the citywide SAP implementation, and pushing the boundaries of innovation in local government such as open data and broader civic participation through mobile devices. Under Jonathan’s leadership, Palo Alto has been named one of the top 5 digital cities in America three years in a row, including the top spot in 2013.

Prior to joining the City, Jonathan served as CIO of O’Reilly Media, an integrated media company. During his tenure he led the successful technology effort to deploy a new global ecommerce platform, enhanced the Oracle financial system, completed and maintained PCI-compliance, implemented an IT governance process, and made several strategic upgrades to the network infrastructure.

Jonathan was awarded the distinction of being one of the 25 Doers, Dreamers, and Drivers in Government in America in 2013.  He also won a best CIO in Silicon Valley award and a national IT leadership prize. He has also recently been named the top social government CIO on Twitter and his blog was named one of the top 50 must-read in government.

Jonathan is also a highly sought-after public speaker and presents on a range of subjects which has included a TEDx presentation on the future of privacy. His work has been featured on media such as National Public Radio (NPR), CBS Radio, Forbes, Wall Street Journal, CIO magazine, InformationWeek, Computerworld, and Government Technology magazine. His TV appearances include CNBC and NBC News.
He is a popular blogger, and recently co-authoring The Apps Challenge Playbook. 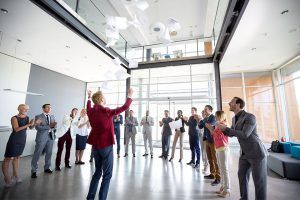 Chiseling out Culture for the Digital Age

Michelangelo saw an image in a block of marble and chiseled it out, removing the extra. While there are other reported barriers to digital transformation... 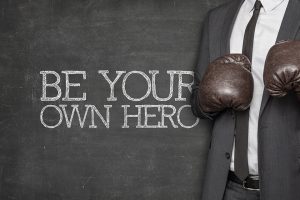 Traditional wisdom says that if we find our passion, the universe will align to make us successful. However, persistent pursuit of excellence while staying...

An important aspect of being a successful leader is to be able to connect well with others at a human level and get them to voluntarily follow your vision... 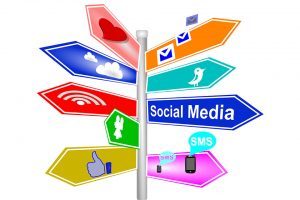