Ellis Burgoyne is the Chief Information Officer and Executive Vice President of the United States Postal Service. Reporting directly to the U.S. Postmaster General, he oversees the integration of technology and innovation in delivering more than 170 billion pieces of mail to an estimated 150 million homes and businesses across the country. He is responsible for the third-largest computing network in the world, as well as one of the world’s largest intranets. Since December 2010, Mr. Burgoyne has directed the advancements of new mail intelligence, engineering systems, information technology systems, payment technology and corporate information security to meet the changing needs of the customer.
Before joining the USPS Executive Leadership Team, Mr. Burgoyne served four years as Vice President of Area Operations for the Southwest Area. In this role, he oversaw 70,000 employees and was responsible for all postal operations including mail processing and distribution, and customer service and administrative operations.
Earlier, Mr. Burgoyne served as Vice President, Delivery and Retail, where he was responsible for retail, delivery, and vehicle operations involving the nation's more than 37,000 Post Offices, stations, and branches, including retail service equipment and retail access channels.
Mr. Burgoyne also served as District Manager of the Colorado/Wyoming District. Under his leadership, the Colorado/Wyoming District attained the highest rating on the National Performance Assessment (NPA). As District Manager for the Richmond District, Mr. Burgoyne led his district to new levels of performance and customer satisfaction. His achievements earned him the Chief Operating Officer's Award in 2004 and the Vice President's Awards in 2002, 2003 and 2004.
Mr. Burgoyne began his postal career in 1978 as a Letter Carrier in Inglewood, California. Throughout his postal career he has served as Postmaster of Oakland, California; Mail Sectional Center Finance Director; Manager, Customer Services in Southern California; Senior Financial Analyst in the former Southern Region; Tennessee District Finance Manager; and Finance Manager in the former Mid-Atlantic Area. 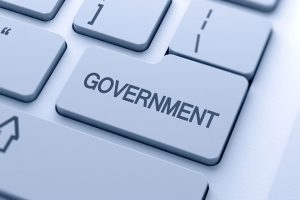 Big data has the potential to be used to speed up our response to health crises, provide our soldiers with superior information capabilities and enhance... 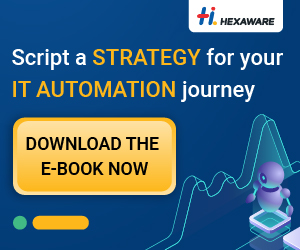