Bill Chapman is VP of IT for Arrow Electronics, Inc. Mr. Chapman joined Arrow in October 2010 and has been responsible for directing strategic IT initiatives across Arrow’s Global Services and Operations worldwide. Recent achievements include the management of multiple acquisitions and defining a global systems strategy for Arrow’s Service Businesses.

Mr. Chapman joined 2Wire Inc. as the Chief Information Officer in December 2008 and is responsible for directing strategic IT initiatives across 2Wire’s operations worldwide. Significant achievements were the deployment of SAP APO, SAP FO/CO, SAP BO, MS Email in the cloud, MS SharePoint in the cloud, and network segmentation. He achieved the goal to address IT deficiencies and position 2Wire to be converted to a public company or sold within 2 years.

Prior to joining 2Wire, Mr. Chapman joined the Avnet, Inc. in November 1999 as Vice President of Information Technology, became Senior Vice President in August 2001 and was named Global Chief Information Officer in March 2002. Additionally, he was recognized as the Chairman’s MVP. Mr. Chapman led the successful deployment of advanced system architectures, which enabled the rapid and effective assimilation of acquisitions critical to the company’s growth strategy.

Mr. Chapman worked for Motorola for over 20 years. As the Senior Principle Scientist and Senior Director of IT Technology, Mr. Chapman had responsibility for 1100 plus IT professionals supporting computer integrated manufacturing, supply-chain and demand-chain systems, as well as SAP and architecture. He was awarded 8 international patents and founded Motorola’s Software Technical Ladder. He also has experience in the oil exploration industry where he had responsibility for all IT, finance, purchasing and warehouse operations. 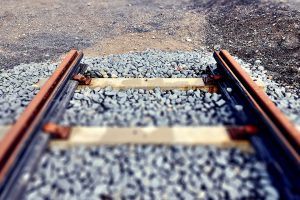 Whether it’s hardware, software or a toaster, planning for when a product should go through End of Life can be a risky and grueling journey if not handled... 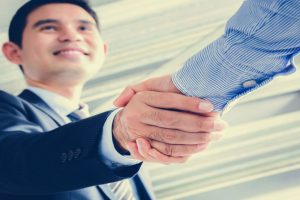 Mergers and acquisitions are becoming a way of life for today’s CIO. How can the IT leadership be groomed to adequately handle the related challenges...