Alan Berson is a Learning Director at Wharton Executive Education and founder of Leadership Conversation LLC, specializing in keynote presentations, leadership and executive training and coaching for teams and individuals since 2001. His book: “Leadership Conversations; Challenging High Potential Managers to Become Great Leaders”, was named one of the top 10 management/leadership books by Amazon.com when it was published by Jossey-Bass in February, 2013. It was released in India this month, and will be translated into Chinese for release in January, 2015.

Alan gets each person to focus on how they think of themselves as leaders and the conversations they then hold to make their leadership effective. His specialty is in combining communication with a clear distinction and alignment between the management and leadership mindsets and practices. He teaches and coaches on the four elements of Leadership Conversations: Building Relationships, Developing Others, Making Decisions and Taking Action; which are four essential activities executives must balance each day. Alan has guided executives and teams through change management, diversity and inclusion issues, creating conversation and feedback cultures, internal transitions, as well as creating trust, confidence, creativity and innovation.

Parallel to his work at Leadership Conversation LLC, Alan has been an Adjunct Professor at the McDonough School of Business at Georgetown University where he taught leadership and change management courses to executives in two degreed programs – Georgetown/ESADE Global Executive MBA (GEMBA) and Executive Masters in Leadership (EML) as well as in the Change Management Advanced Practitioner (CMAP) program, a certification sponsored by Booz Allen Hamilton. He was also an Adjunct Professor at the Federal Executive Institute. Prior to this, Alan held executive positions in strategic planning, marketing and finance at companies including Gillette, Bausch & Lomb, Chase Lincoln First Bank, Marriott and was CEO of Member Direct Television, a VC funded company providing training over the DirecTV satellite dish.

Alan received both a BS in Economics as a finance major and his MBA in Entrepreneurial Management, Strategic Planning and the Legal Aspects of Business from The Wharton School. He became a Certified Leadership Coach (CLC) at Georgetown University and was granted the PCC certification from the International Coach Federation in 2007. He is certified to deliver all of the instruments from the Center for Creative Leadership (CCL) (including Benchmarks and Executive Dimensions), Profilor from Personnel Decisions International (PDI), StrengthsFinder and Leggo Works. 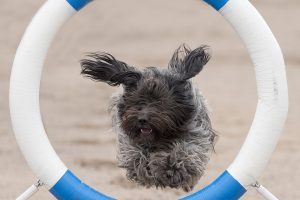 Leading ‘Startup Magic’ Back to The Enterprise

There’s nothing like the speed, strategic alignment and employee engagement and vision that strong start-ups have. Each has a certain magic that simply... 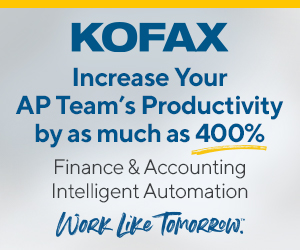